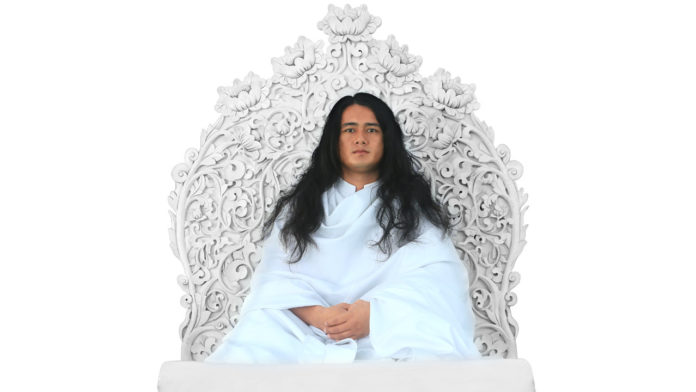 Travelling a long and dedicated road to reach this milestone, the Maitri Foundation, being the charity vehicle for BSDS NZ, has now been officially established. With great honour and respect we are mercifully granted the title of Bodhi Shrawan Dharma Sangha New Zealand, henceforth operating under the charity name Maitri Foundation.

Bodhi Shrawan Dharma Sangha New Zealand and the Maitri Foundation will be humbly and full-heartedly working for the ultimate and timely aim of freedom and liberation for all beings, bringing Sukhavati Moksha to the Earth Loka.

In deep reverence we bow to Mahasambodhi Dharmasangha Guru with continued dedication, commitment and surrender in order to bring forth Mukti-Moksha liberation for all beings. May the seed of the blossoming Maitri Dharma now be planted in New Zealand for the infinite benefit of all and may all beings be freed from worldly suffering, ignorance & obstacles in order to obtain the grand ascension to ultimate liberation.

With great reverence and honour, we bow at Your lotus feet Mahasambodhi Dharmasangha Guru, surrendering all worldly attachments in order to manifest deep Maitri Bhav throughout all consciousness. May the Maitri Foundation be an intricate and precious gem in the crown of the Maitri Dharma, manifesting great Dharma punya and spreading the light of Maitri Wisdom throughout.

In heartfelt reverence, may we unite all through Your light, Your compassion and Your wisdom. Pranam Guru Mahasambodhi Dharmasangha. 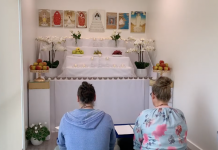 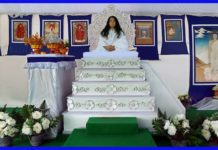 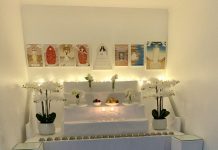